We gather the media links, videos and galleries from TOPDRIFT RD4 and post them here as it becomes available. 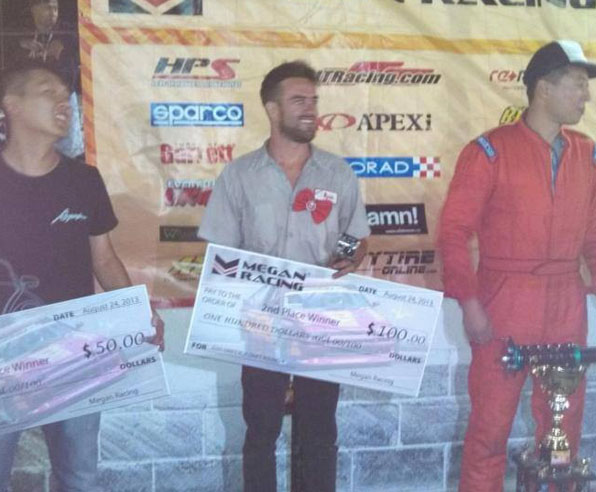 Comments Off on TOPDRIFT Rd 4 – Winners

Congratulations to the 2013 TOPDRIFT Winners! 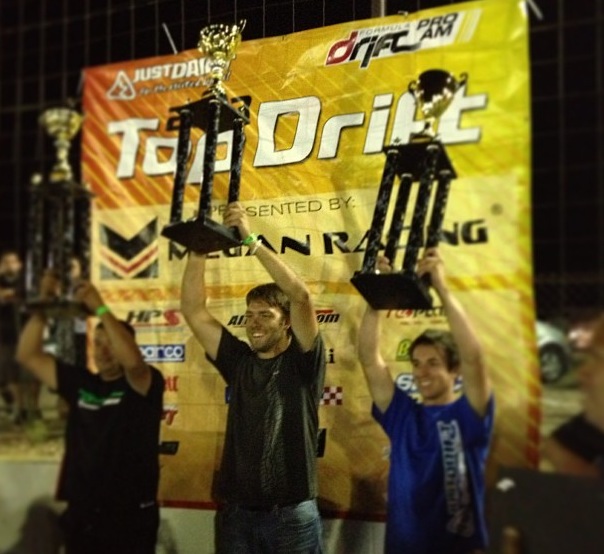